On Saturday night DanceLife X Centre celebrated the grand opening of their large dance complex at 619 Yonge Street, half way between the Bloor and Wellesley subway stations. This modern facility boasts several large dance studios with sprung floors, viewing areas, and wall-to-wall mirrors and features classes in Latin and Ballroom, Hip Hop, and even the emerging Kpop style.

When studios DanceLife, known for its Latin offerings, and OIP Dance Centre, known for Hip Hop, found themselves displaced by condo developments, they had the brilliant idea of getting together to occupy a much larger space just north of the previous DanceLife studio. The result is an exiting new studio where Latin and Ballroom, Hip Hop, and even the emerging Kpop, can all coexist and co-create in the same location, enhancing the offerings of each.

The lively evening was kicked with performances by instructors and students including a Rumba performance by co-founder Max Archiputra and his lovely partner Dasha. Below Eyal Gleanz performs with a student that he brought up to speed in just a few short months:

With the recent closing of Viva Dance Club and Elite Dance studio many top-notch Ballroom dance instructors were displaced. Some seem to have found a new home at DanceLife X. So far they have only been able to provide private lessons here, but in January a group Ballroom dance class is scheduled.

DanceLife X Centre is owned and managed by Kean Pradichit, Max Archiputra, Marc Folch, Danny Davalos, and Lauren Lyn. Congratulations and good luck to Dancelife X for opening a school in the downtown core that offers a diversity of dance styles. 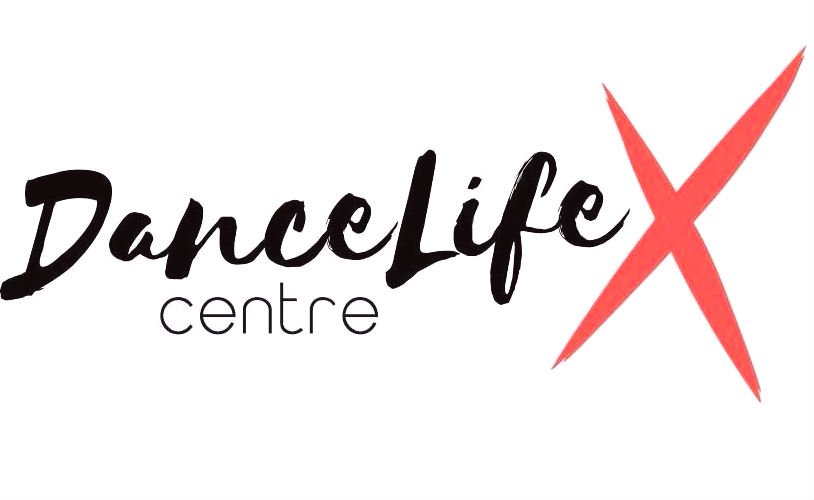 Veronika Doma
Veronika enjoys both the social and competitive side of dance, with experience in ice-dancing, ballroom dance, west coast swing, salsa, and fusion dance. She enjoys writing about her dance excursions and is always up for learning something new.

Ballroom Dancer “Made” on Reality TV

A dance floor that runs the lights? Earth Day musings …

Luka and Jenalyn Grateful for World of Dance Journey